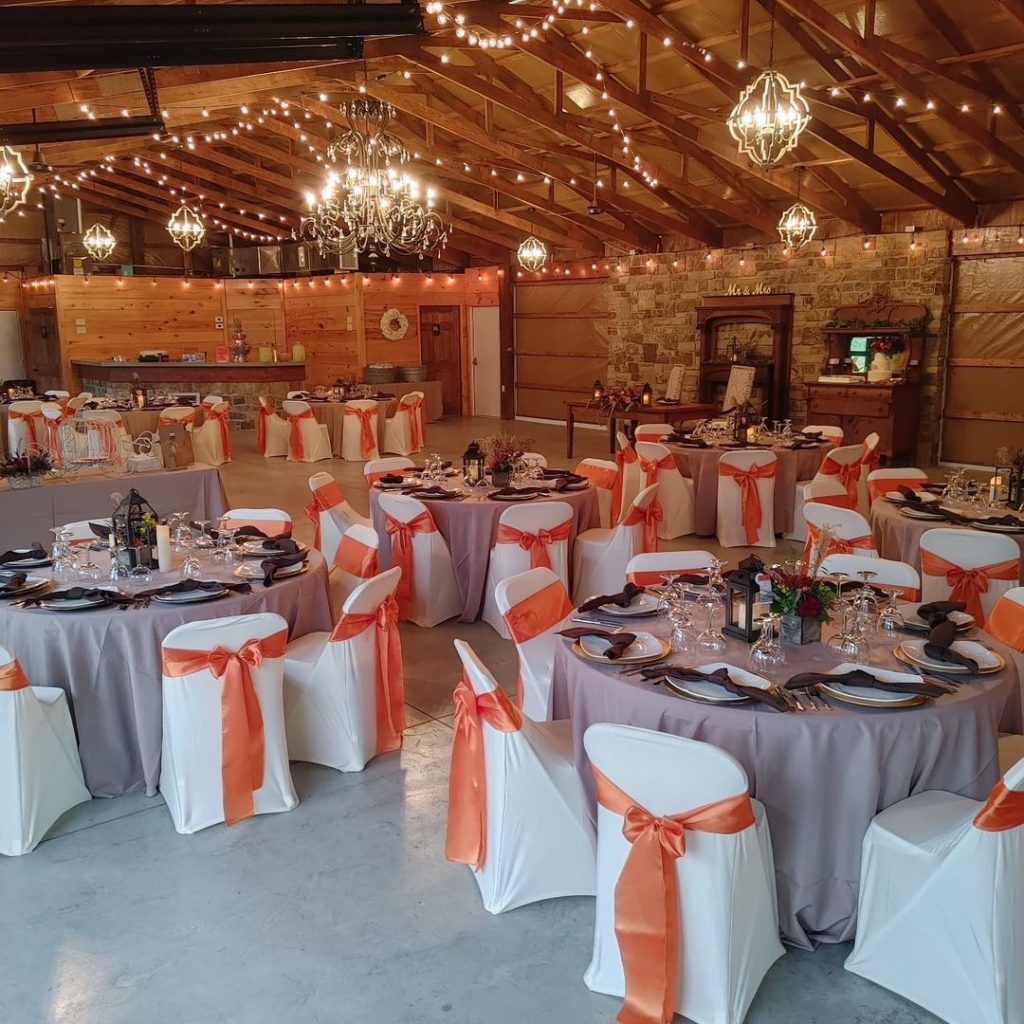 In 1888, A.J. Rendleman began construction on Havisham House using bricks made on the property. The home was completed in 1892 and was a beautiful example of French-Victorian architecture. The home remained in the care of Mr. Rendleman until 1905, when he sold the property to his nephew, John Foley. The Foley Family maintained the house and property until it was sold to Jim Walker in the 1950s, at which point the first floor was used for a funeral parlor. In 1967, the house was sold once more to Mike Jeremiah.

More recently, this beautiful home was severely damaged by a tornado and fell into disrepair. In 2015, local ownership group Tra Bel Schae Properties, LLC, purchased the weather ravaged home and completely renovated the Carriage House and also restored some of the outer shell of the Main House. In early 2017, Nick & Jerri Schaefer purchased the property from Tra Bel Schae and completely restored and decorated both homes to be used as an overnight vacation rental.

Member since 9 months ago
View Profile