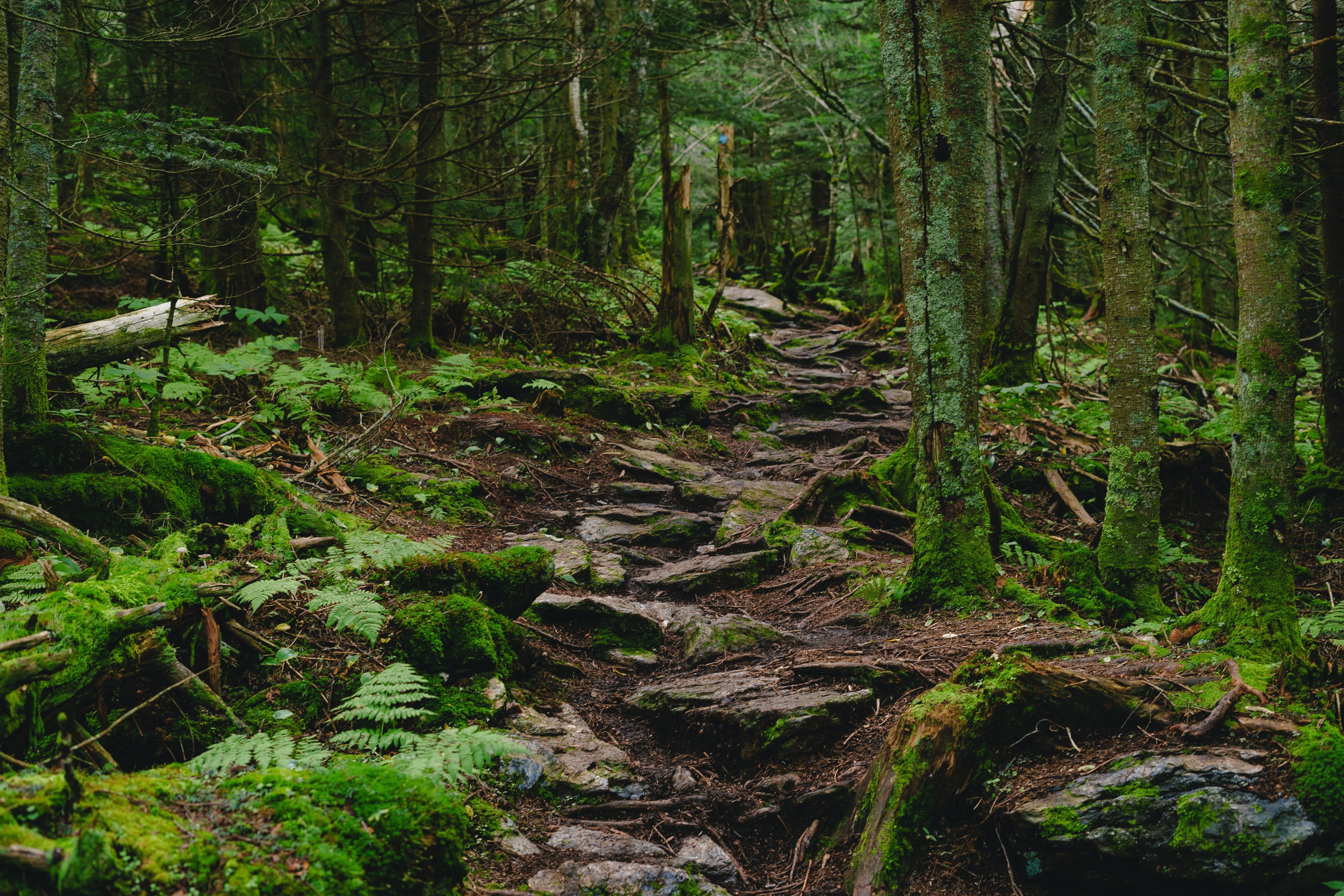 Relax in a Nature-Lover’s Paradise on Your Vermont Honeymoon

Couples who love to ski and hike—or who enjoy cozy B&Bs—may flock to the beautiful state of Vermont. Nature-lovers can take advantage of mountains, scenic byways, and charming accommodations during your Vermont honeymoon. It’s the perfect domestic getaway for US residents who don’t want to stray too far from the country for budget, time or cultural reasons. Vermont offers plenty of activities and spectacular scenery during all four seasons. Your wonderful honeymoon memories will last a lifetime after your in-person experiences in Vermont have passed by. 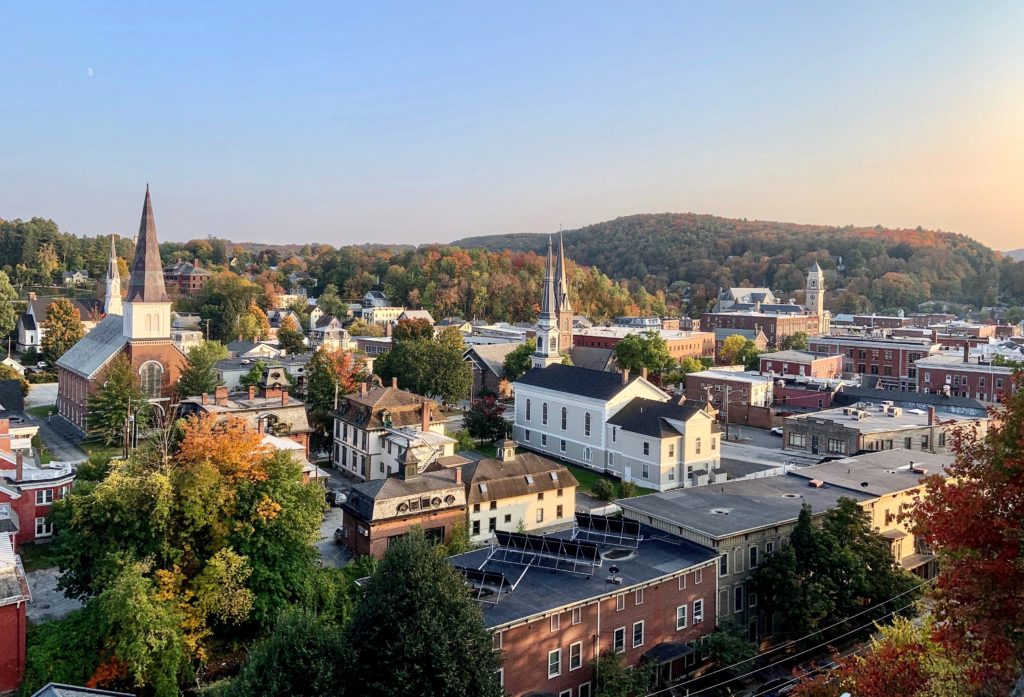 Vermont is on the east coast of the United States, in the New England area. This landlocked state is east of New York, west of New Hampshire, north of Massachusetts and south of Canada. Its capital is Montpelier, which is the least populated US capital. (It also happens to be in the second least-populated state.) Other well-known cities include Burlington, Essex, Brattleboro and Stowe.

76% of its landscape is forests and mountains. The Green Mountains are notable, as are the Taconic Mountains. The western border with New York is partially formed by Lake Champlain. The eastern edge is formed by the Connecticut River.

The state is generally broken down into three geographic regions: northern, central and southern Vermont. 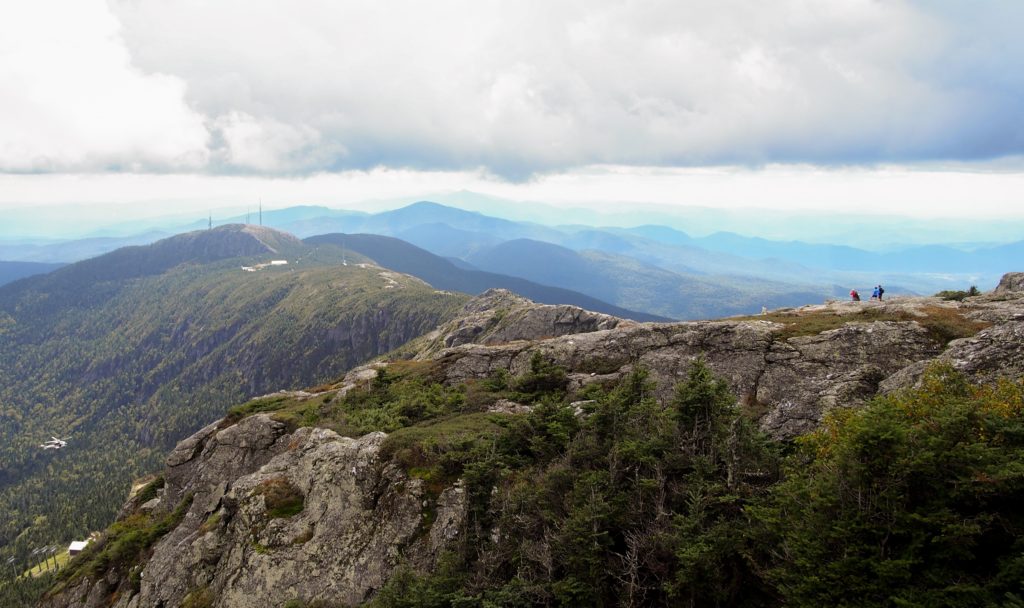 Vermont is in the Eastern Standard Time Zone and observes Daylight Standard Time. If it’s 3 pm in Vermont, it’s 2 pm in Houston, Texas or 12 pm in Los Angeles, California.

It’s an English-speaking area that uses the US dollar, of course, and credit cards are widely accepted everywhere. 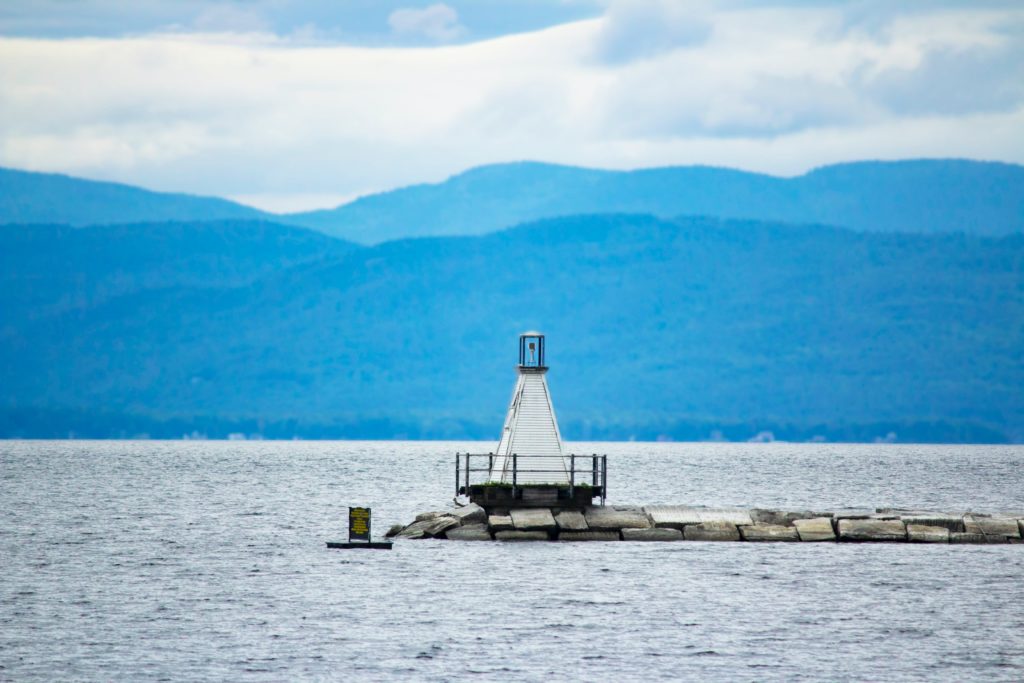 Vermont is in the northern United States and experiences all four changing seasons. It’s the seventh coldest state in the country. Its northern areas often experience colder temperatures than the southern part of Vermont, and elevation also impacts how chilly it feels at any given time.

Summer months are mild, but July and August are the hottest months of the year, with average temperatures between 70 to 80°F. The coldest month is typically January when temperatures dip well below freezing (even into the negative degrees, like -10°F) and conditions can be icy. There is also much less daylight from December to February. If you wish to visit during winter, perhaps aim for November or March when temperatures are still frigid but a bit more bearable. The sun also shines for longer then than in December through February.

Average temperatures during the leaf-peeping season in mid-September and mid-October are between 65 to 70°F and 55 to 60°F, respectively. During this time, views of the deciduous trees are truly incredible in the region, with a gorgeous array of reds, golds, oranges, and rich browns. 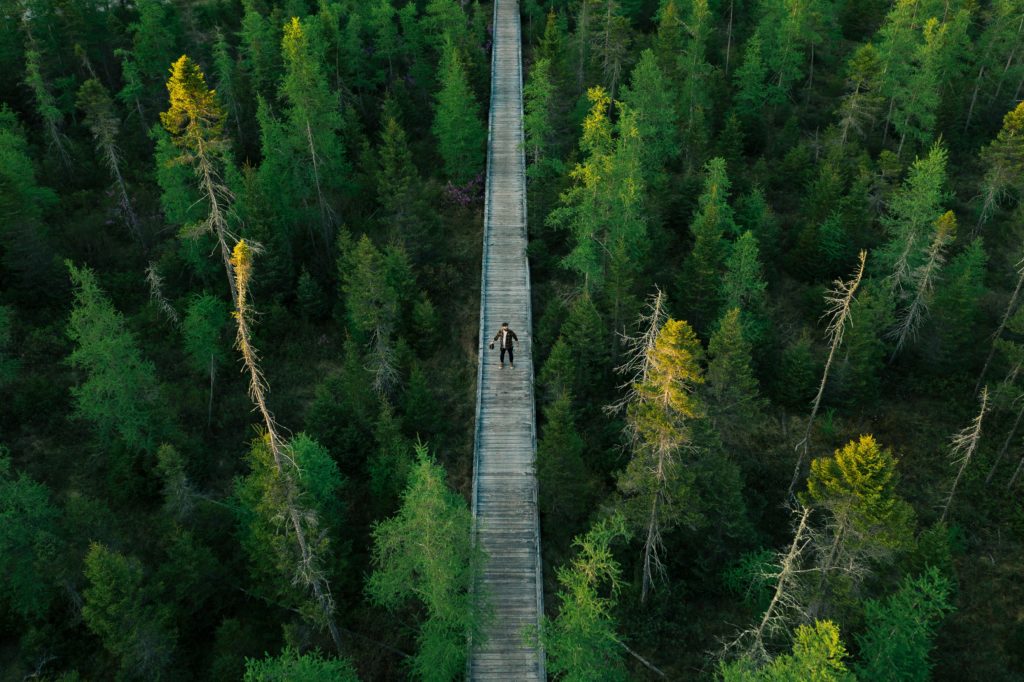 Vermont is a progressive state that supports the LGBTQ+ community. Many organizations and resources in the state uplift the community—including Outright Vermont, Pride Center of Vermont, and the LGBTQIA Alliance of Vermont.

Vermont was a leading state in the country to pave the way for gay rights. In 1999, they ruled that same-sex couples were required to receive the same benefits as any other married couple under the Vermont constitution.

LGBTQ+ couples should feel welcomed during their Vermont honeymoon. 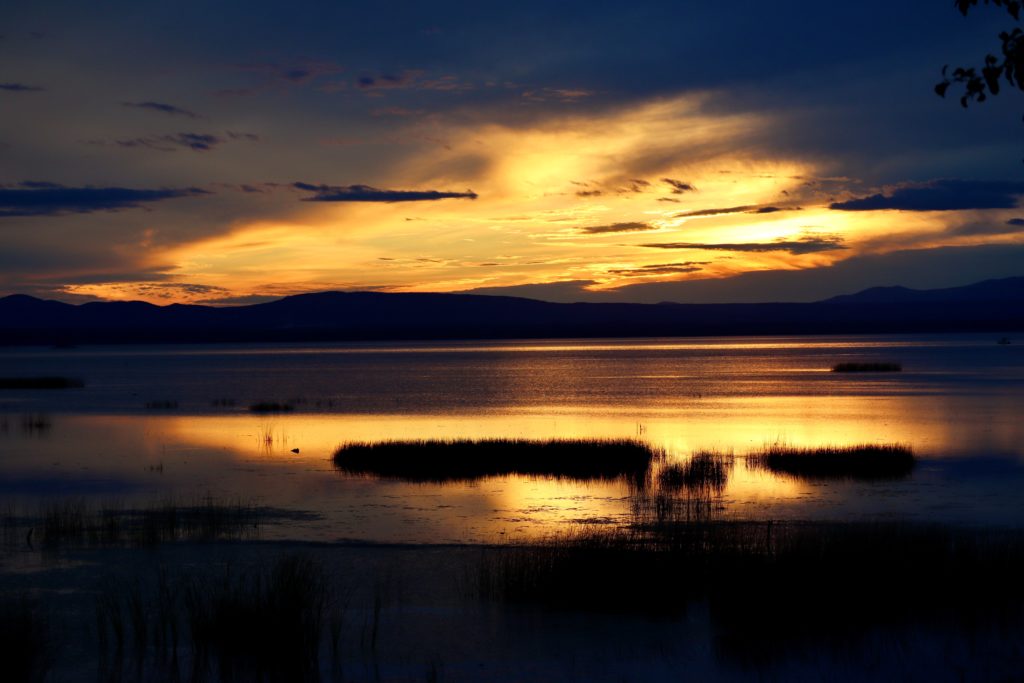 Getting to Your Vermont Honeymoon Adventure

Couples have several options to get to the state for their post-wedding getaway. Trains, buses, highways and flights allow you to easily reach the destination.

You can take a Greyhound bus or Megabus to get there or an Amtrak train. You can even arrive by ferry in warmer months if you’re traveling from northeastern New York across Lake Champlain. The ferry allows cars aboard. Driving to Vermont is another option.

Regardless of how you arrive, Lyft and taxis operate throughout the entire state—as do various shuttles, depending on the area or resort you’re staying in. For instance, the Killington Express shuttle can take you from the airport to your hotel of choice for a small fee.

Because Vermont is small and is nestled between nearby states, you have a few choices. You can fly to one of Vermont’s airports or, if you plan on renting a car, check flights to a nearby airport Albany International Airport (ALB) in New York. After you arrive, rent a car or book a car or shuttle service to get to your destination in Vermont.

The most major airport within the state, however, is Burlington International Airport, code BTV.

Don’t forget a photo ID if you’re visiting Vermont for purposes of traveling to the airport or perhaps renting a car. You’ll need it if you’re going to check out breweries and distilleries as well.

Here are three sample flight costs from three major US cities during the second week of September, priced per person roundtrip:

Travelers can visit Vermont without quarantining and without providing a COVID-19 test as of mid-May 2021. 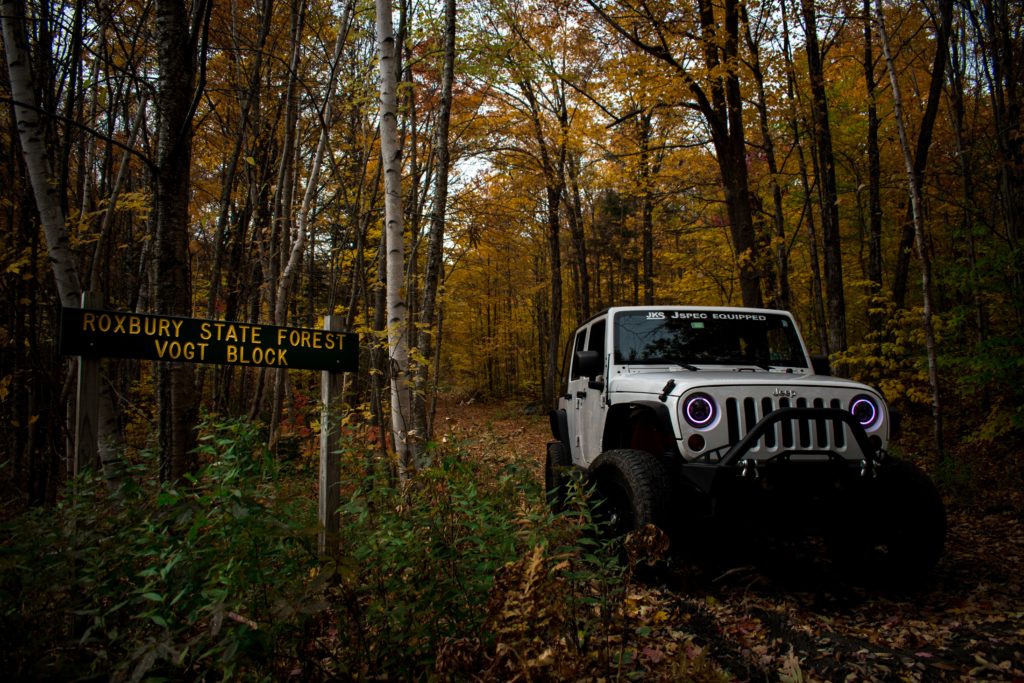 Things to Do in Vermont

There’s plenty to do here year-round, with additional activities that will be dictated depending on the time of year you visit. 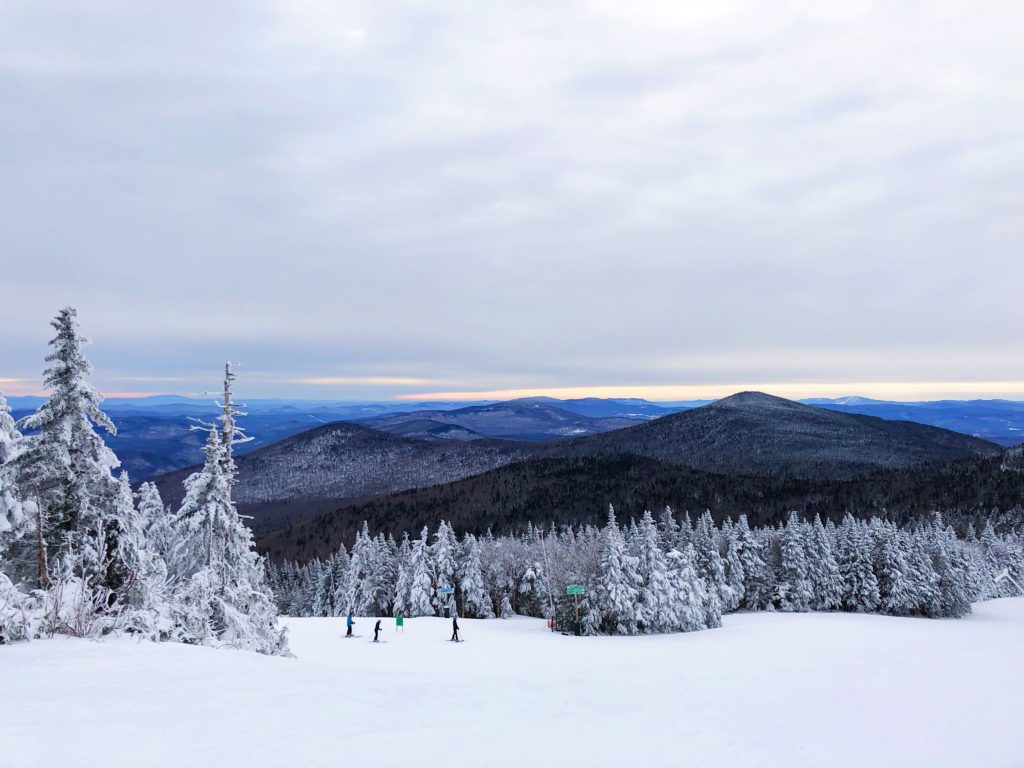 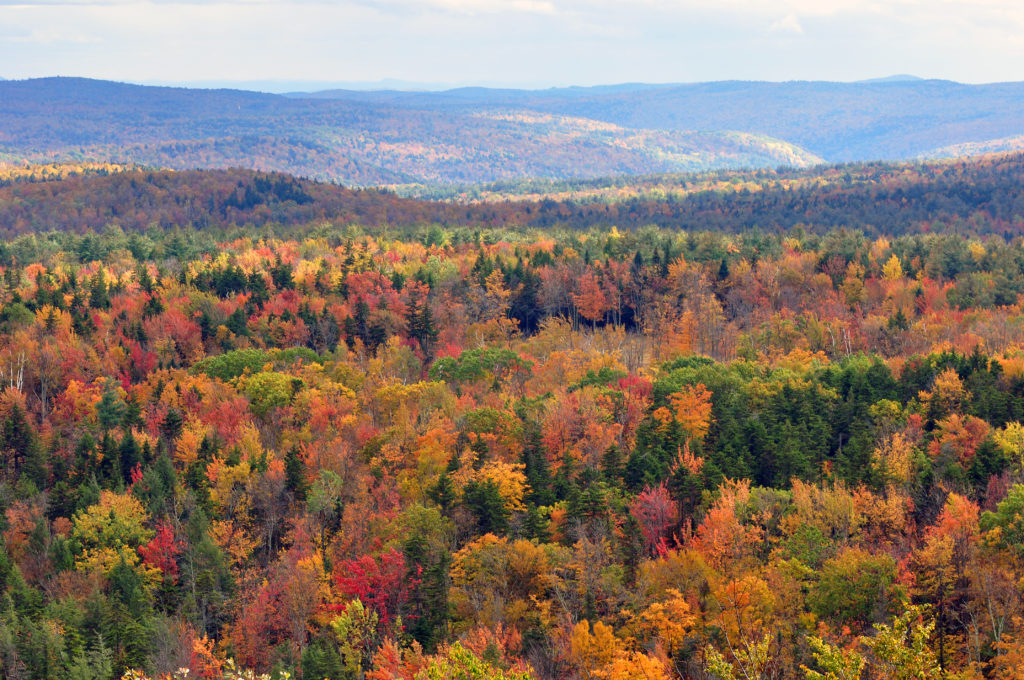 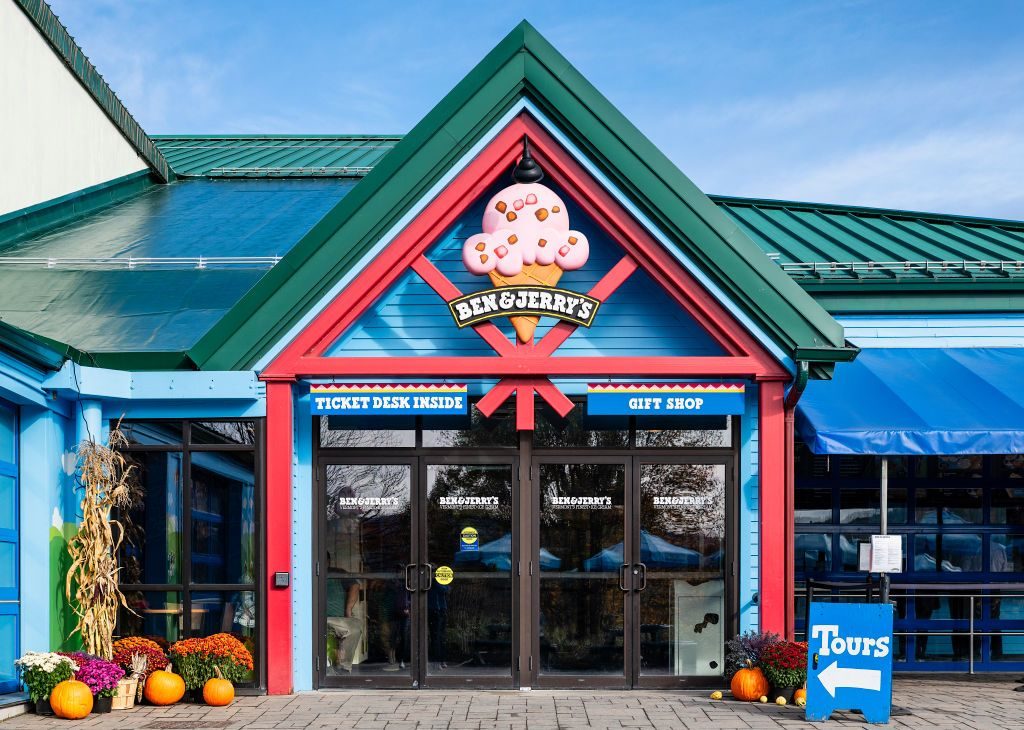 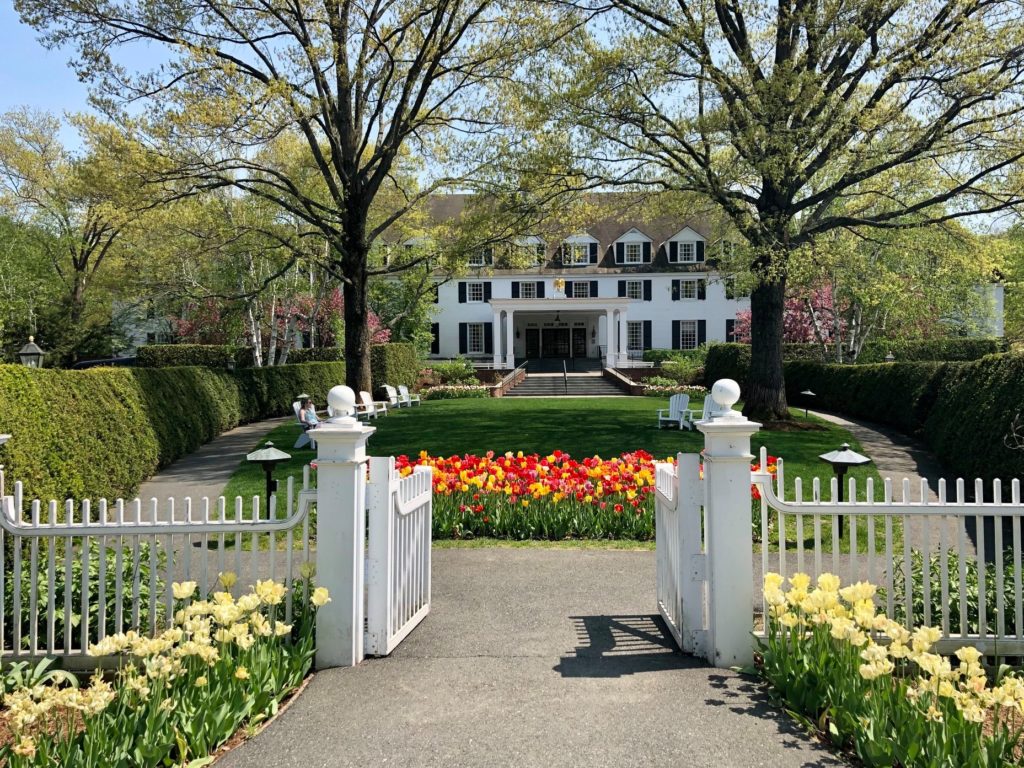 Resorts and Inns to Stay at in Vermont

Vermont is a popular honeymoon destination. Many resorts and hotels offer honeymoon packages, so be sure to ask about them. Additionally, ask about a room with a fireplace if you’re visiting during cold weather months. Or additional amenities and perks, like rooms with their own hot tub or a balcony.

Here are a few notable resorts and hotels to check out for your Vermont honeymoon accommodations: 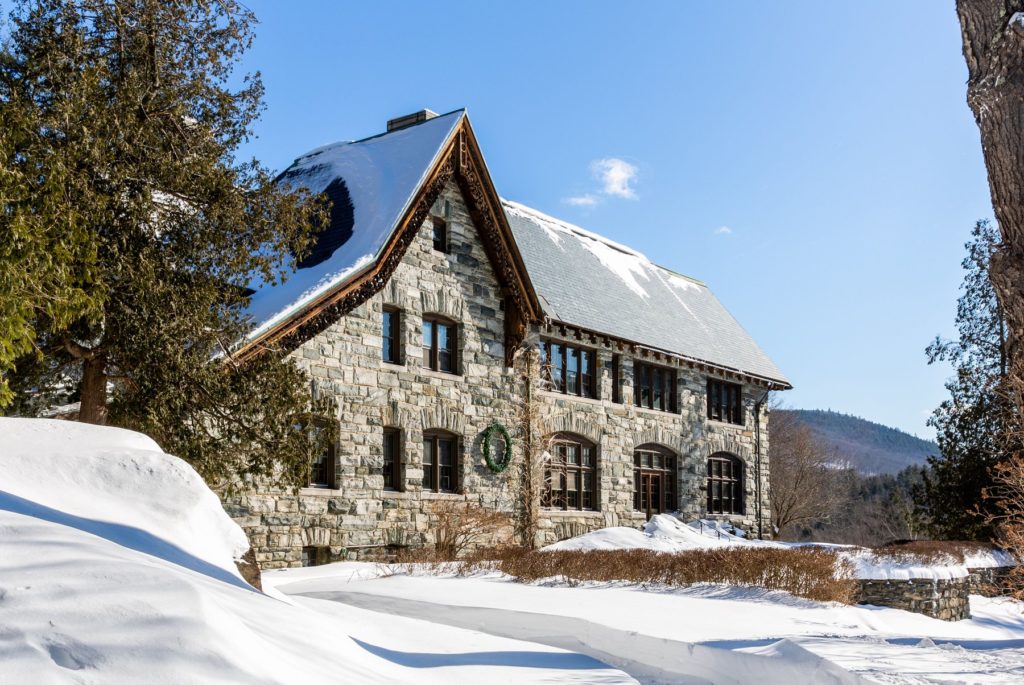 Let your family and friends help contribute to making memories during your honeymoon without being there. Start an online honeymoon registry with Honeyfund and make your Vermont honeymoon vacation dreams a reality no matter the time of year you visit. 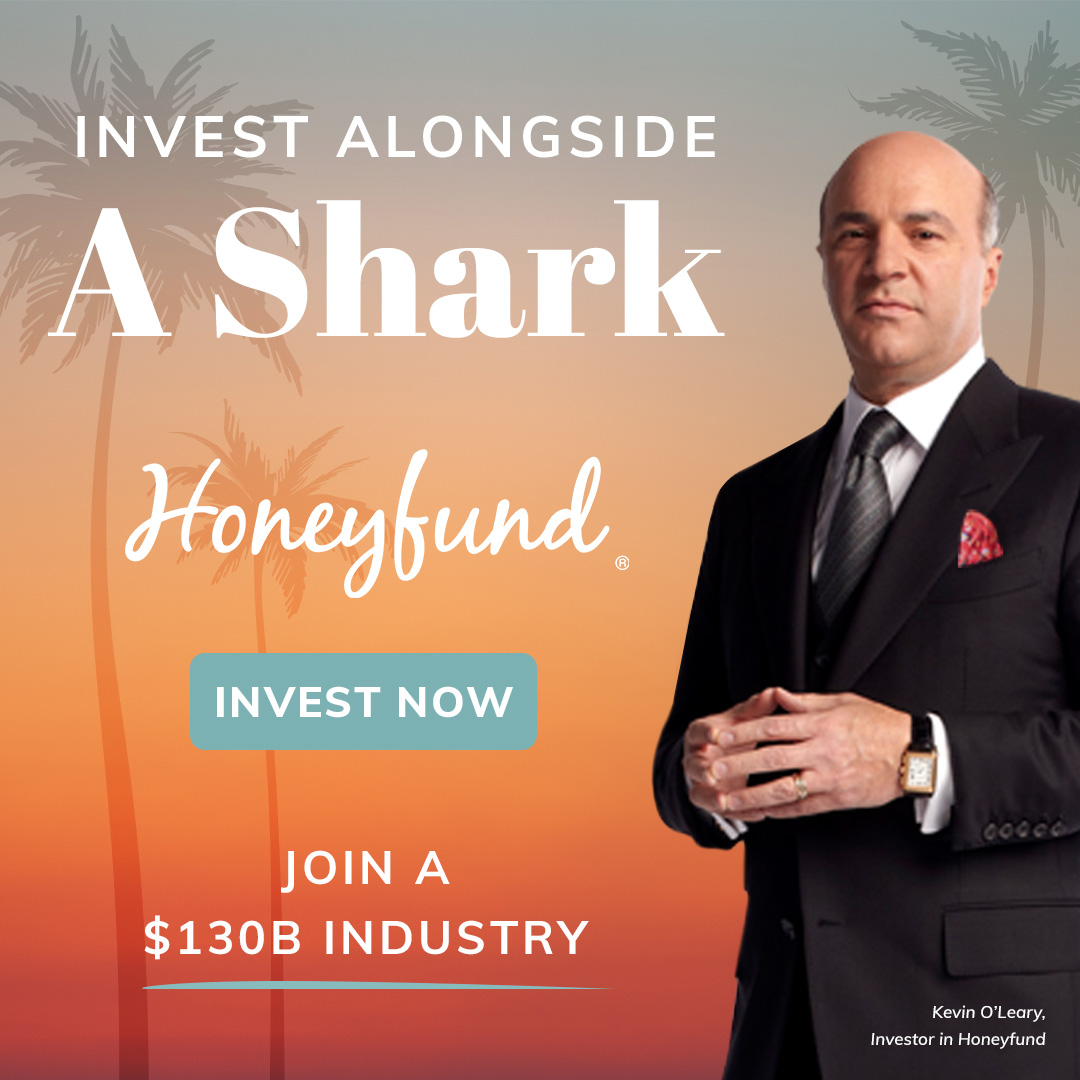