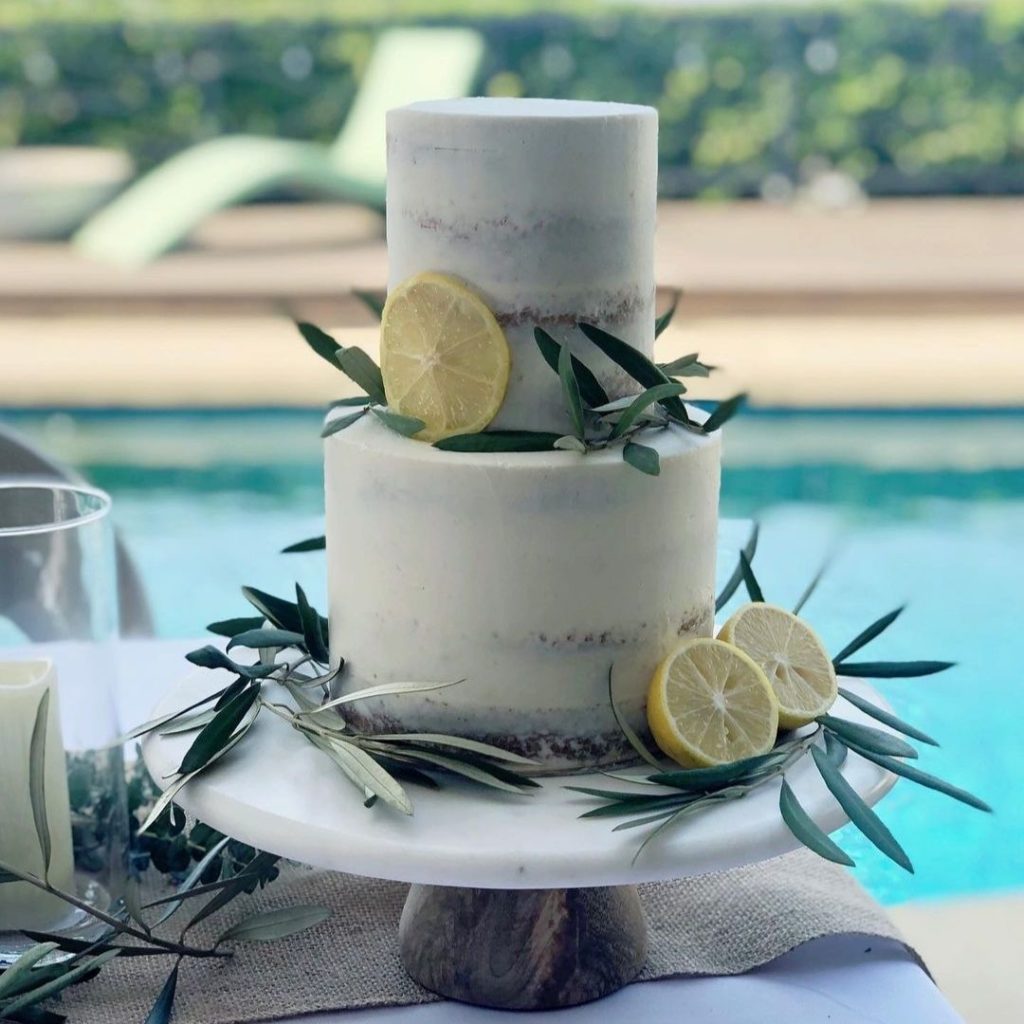 Sugar Studio is a custom-order pastry shop dedicated to using only the best quality ingredients to turn your special events into unforgettable ones. Iranian-born and Texas-raised pastry chef Nika Yazdani grew up watching cooking shows at an early age, always excited to see what the chefs would create next. After having lived in The Netherlands, New Jersey, and California, Nika began her culinary career at The French Pastry School in Chicago, Illinois. There she spent each day learning classic French pastry techniques under the direction of chefs Jacquy Pfeiffer, John Kraus, and Sebastien Cannone, MOF. As part of her training, Nika completed an externship at Blackbird, one of Chicago’s most respected modern fine-dining restaurants.

Following pastry school, Nika had the distinct pleasure of opening the Mobil Five Star-awarded Wynn Resort in Las Vegas, Nevada, working with Executive Pastry Chef Frederic Robert. In October 2005, Nika joined the team at the MGM Grand at the Michelin Star restaurant, Joel Robuchon. By January 2006 she joined the AAA Four-Diamond restaurant FiAMMA, where her passion for FiAMMA’s concept and menu quickly catapulted her to the role of Pastry Chef in February 2007. After relocating back to Los Angeles in 2010, Nika joined the pastry management team at Bottega Louie. She has also spent time in the kitchen of Brentwood’s award-winning bakery, Susie Cakes.

After having spent years in commercial kitchens, Sugar Studio was born out of Nika’s tiny studio apartment in Brentwood in November 2012. After a move to the San Fernando Valley, now all items are made-to-order in her kitchen in Sherman Oaks, CA.

Nika’s early experiences shaped her longtime passion for pastry. She credits her mother for instilling the creativity it takes to create mouth-watering desserts, and her father for her attention to detail. She continues to build upon her foundation of knowledge and loves knowing that with dessert as a final impression, she can turn a great occasion into an unforgettable one.

Member since 7 years ago
View Profile