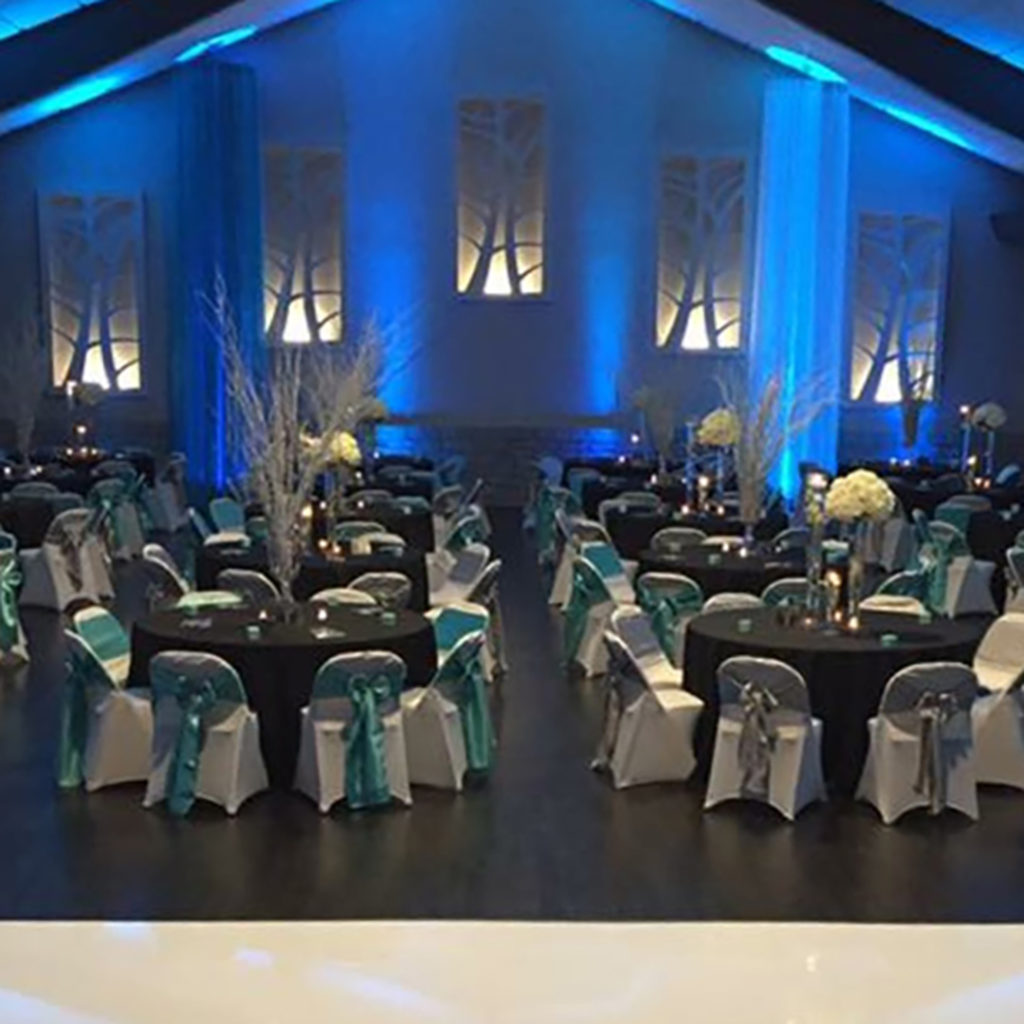 The Bedford Park District was founded in 1939 when a group of dedicated citizens formed the District as an independent governmental agency. Since that time, numerous facilities have been added and/or improved. Bedford Park District has established itself as an outstanding park district within the State of Illinois and is proud of its reputation as such.

Member since 9 months ago
View Profile